The Countess of Exmoor has arrived

The Countess of Exmoor has arrived 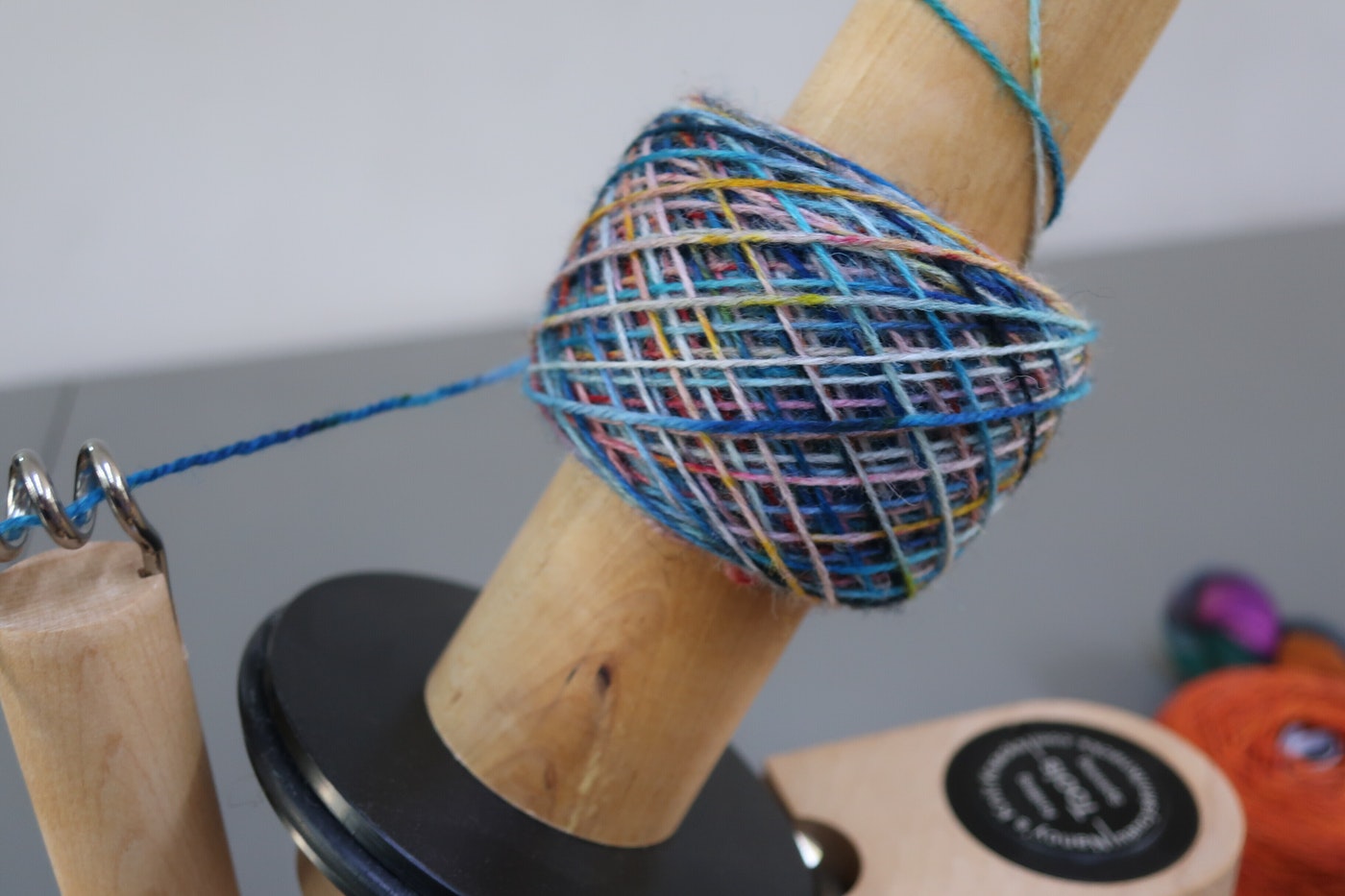 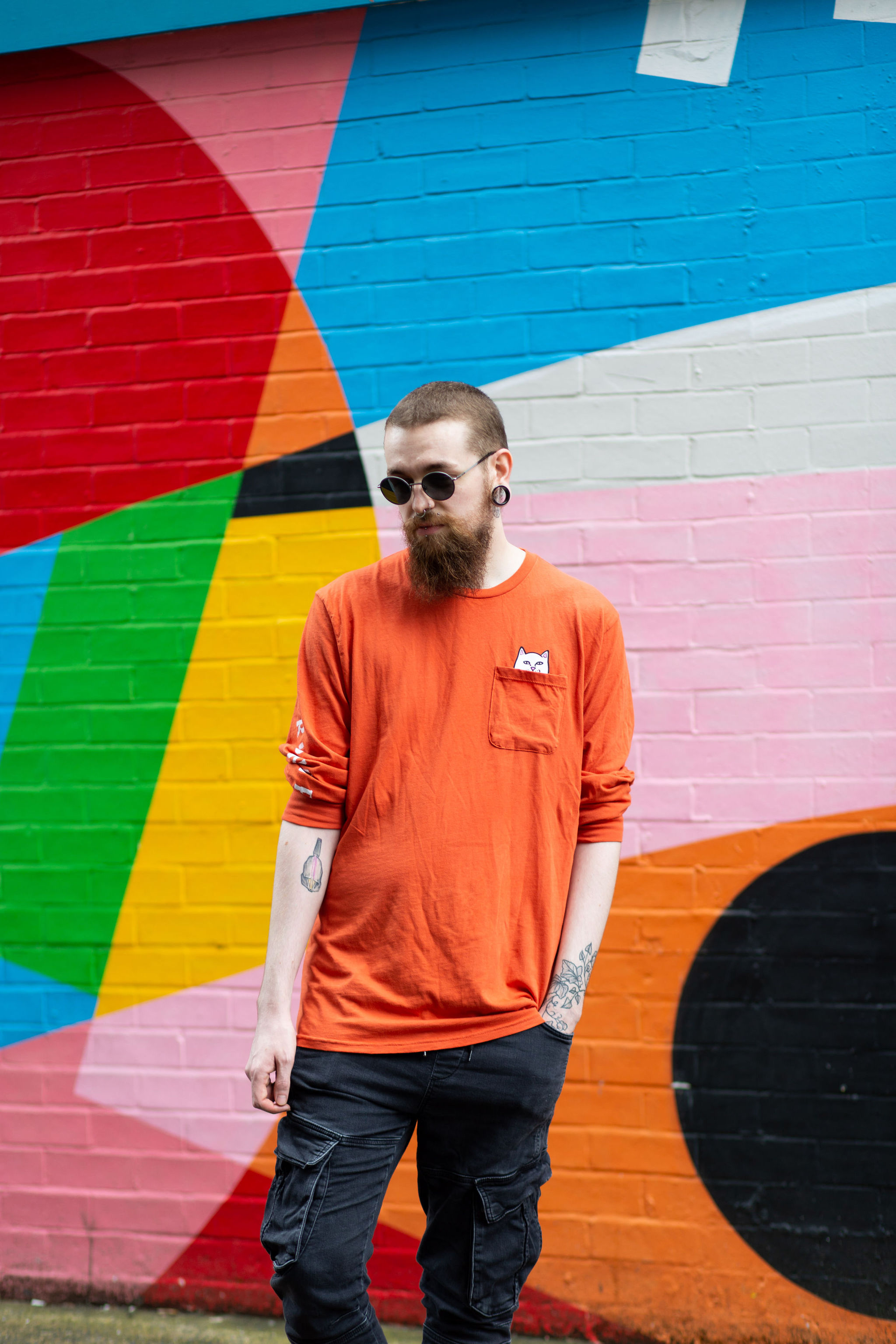 I'm the senior assistant here at Countess Ablaze but I just tell people I dye yarn for an evil genius. A collector of sneakers and a player of Destiny.

One of the perks of working in at Countess Ablaze is that the Countess will [occasionally] let you pick something out for your stash and this time around I could pick three. It was a tough decision but I ended up picking out three on the Countess of Exmoor which will likely end up in a weaving project or maybe even socks. 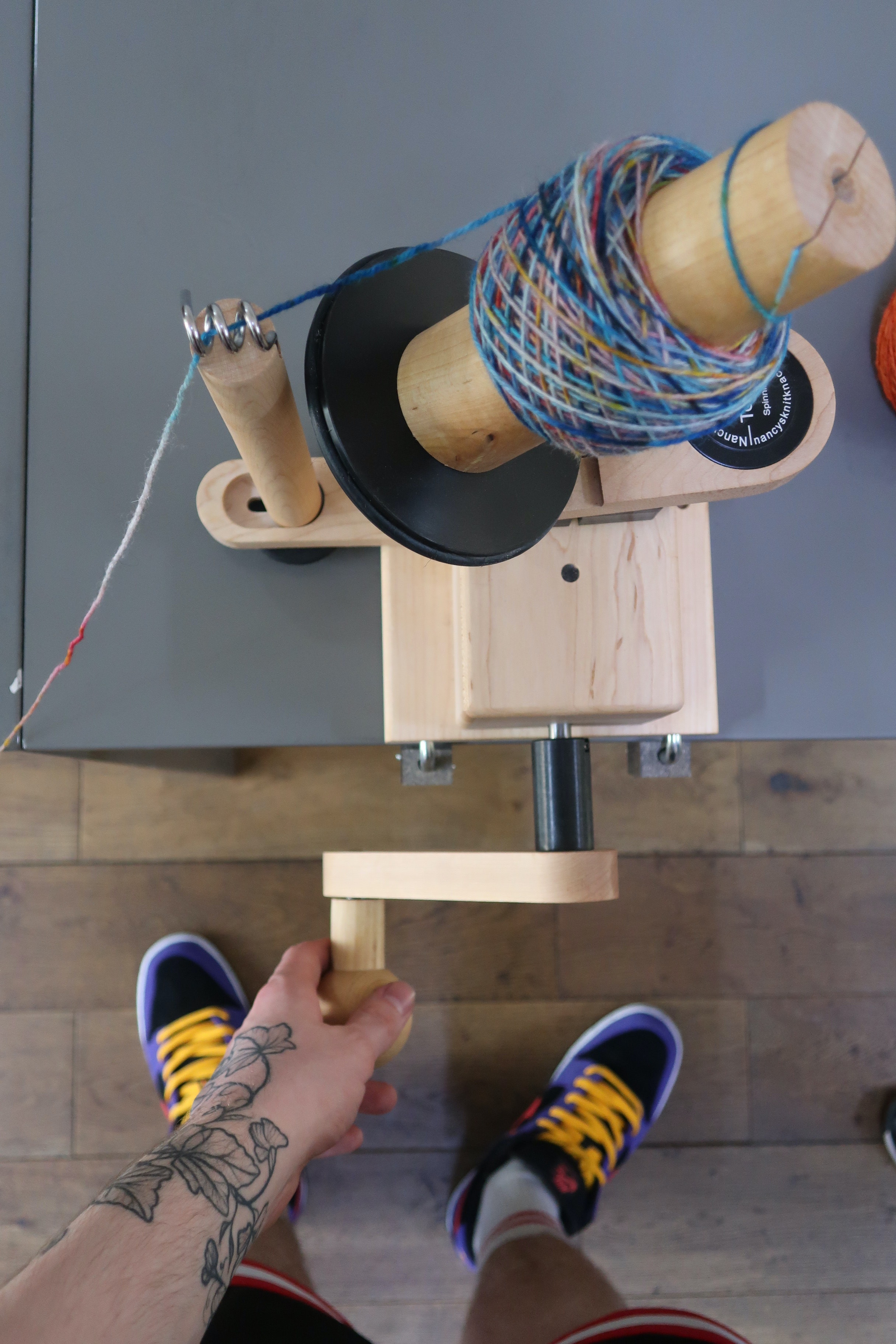 I was instantly attracted to this base the moment I twisted it up. I've dabbled in most of the bases at Countess Ablaze and I haven't found "the one" [You know what I mean] and this could well be it.

The combo of Exmoor Blueface, Corriedale, Devon Zwarbles and Nylon makes for a light grey base colour so it's taken the dye differently to the pristine finish than Lady Persephone Sock boasts.

It's a more rustic choice without the compromise of colour vibrancy [can you tell I might be biased?] that can be used for all your fibre arts needs.

"Think Lady Persephone with a bounce"

A repeatable staple of the Countess brand made this an easy choice for me. I'm thinking this is going to be some socks once I've put in some practice.

I could totally see this working with a solid orange heel and toe. 🤘 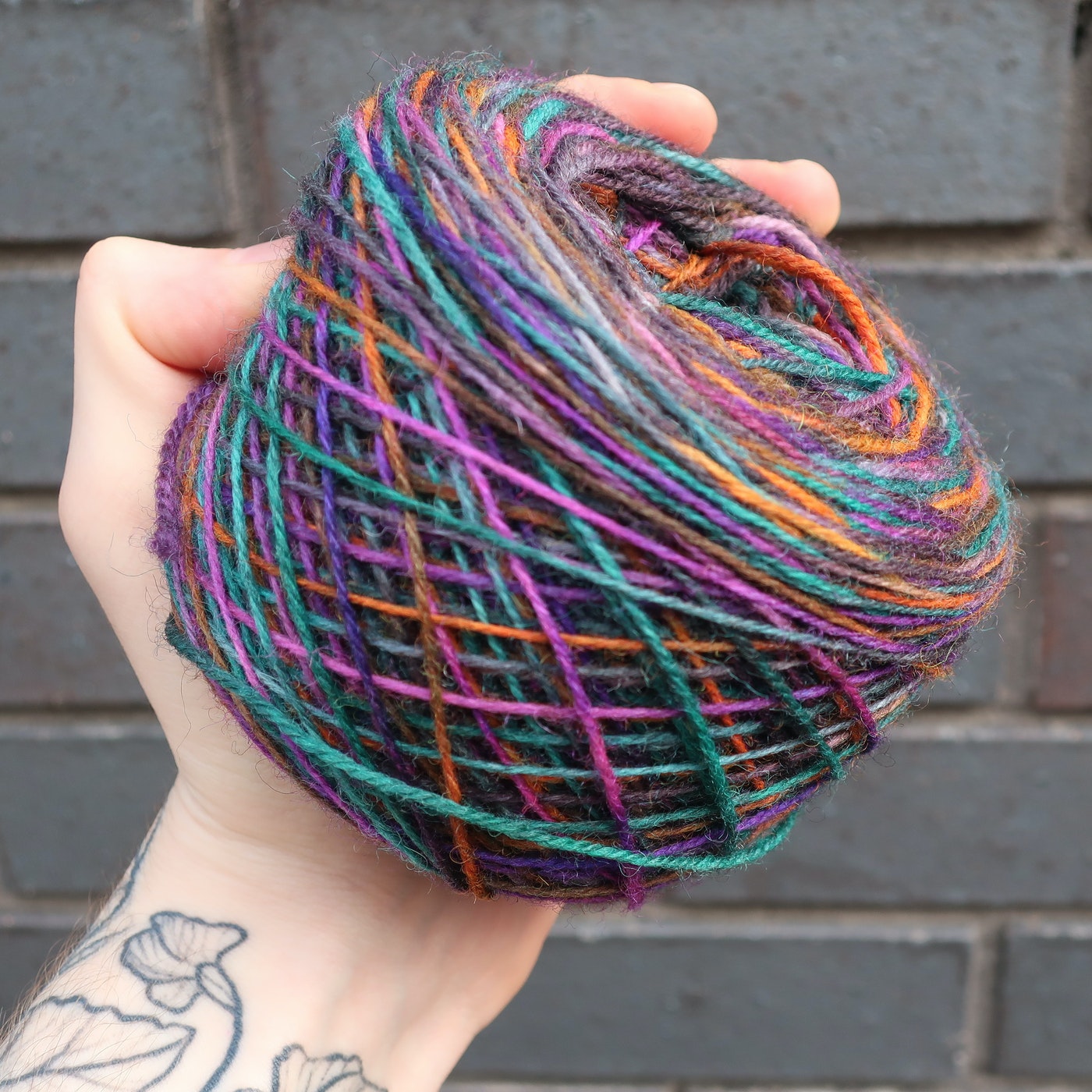 I won't lie, I dyed this one in mind of grabbing for myself. It made me think of a colourway I saw on a rally car from the 90's and I wondered how it would transfer to yarn. [Beautifully apparently]

Go to Have Sustainable Productivity Demands. 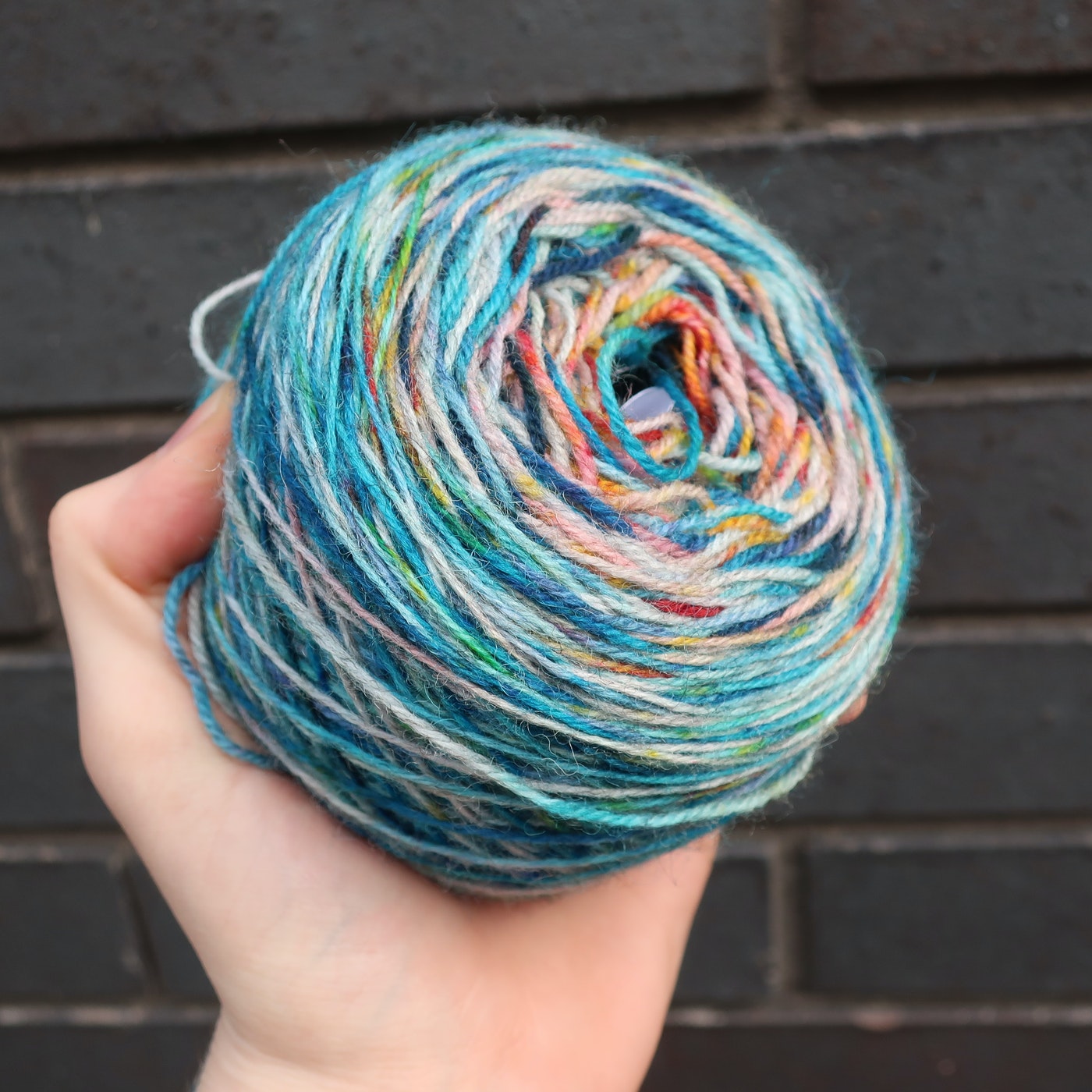 The colourway that launched a thousand tantrums. All three staff members stashed this bad boy and for good reason and wanted it as their staff pick.

I've honestly hyped up this colourway for this past week and I know where this is going too.

This is going to be my next weaving project combined with the colourway above, one on warp the other on weft. 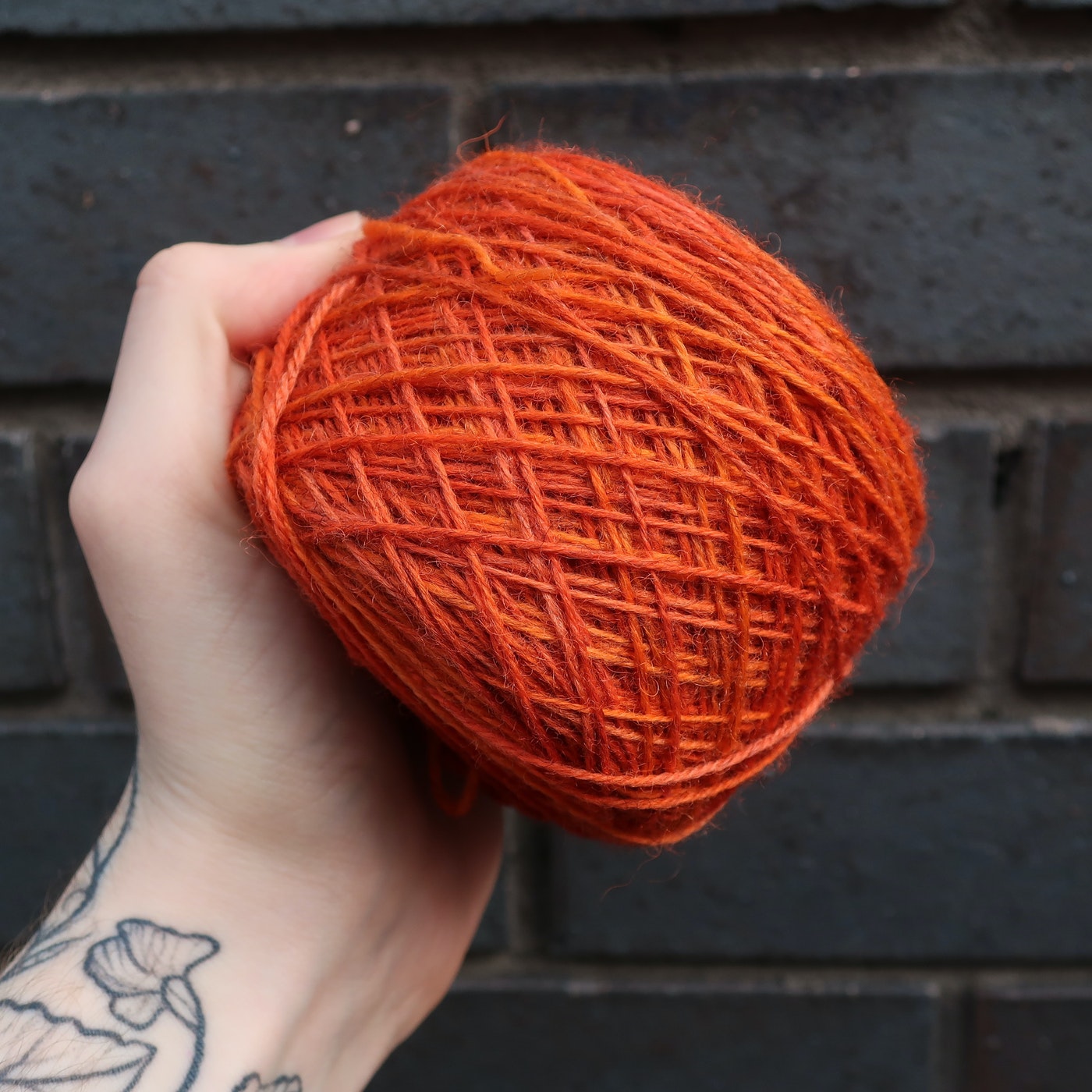 Right, I'm going to give it a rest now about this yarn. I'm sure I've made it clear how much I like it and I'm sure I will be sharing what I'm making with it soon enough.